近十年來畫廊主侯巴克受到各界的關注，多年來皆名列「ArtReview 藝術權力百大排行榜」（Power 100），2018 年則位居第62 位。目前旗下共五家畫廊，坐落於奧地利薩爾茲堡（Salzburg）、法國巴黎（Paris）與倫敦（London）等城市。
首度來台參與「台北當代藝博」的侯巴克畫廊帶來在台灣難得一見的德國藝術家喬治． 巴塞利茲（Georg Baselitz）的作品。巴塞利茲的繪畫特色以顛倒的人物和主題為主，色彩鮮明、筆觸奔放，風格具強烈的表現性且象徵意味十足。其創作靈感源自於蘇聯時期的插畫藝術、非洲雕塑等。1960 年代初，他於柏林首次舉辦個展，但因作品爭議性高而被有關當局沒收，1966 年則以非敘事與斷裂的結構，重新定義創作的表現。巴塞利茲的創作核心與二次世界大戰所帶來的破壞有關，他曾表示：「我生來就在一個被毀壞的秩序中，被破壞的景觀，被毀壞的人民，和被破壞的社會裡。我不想重建新秩序：我已經看夠了——我被迫質疑一切，為了『天真』，我要重新開始。」以打破約定俗成的感知，巴塞利茲打造顛倒人生的獨特形式，為作品挹注強大的反叛力，1980 年他獲邀代表德國參加威尼斯雙年展（La Biennale di Venezia）。
Galerie Thaddaeus Ropac: A Leader Gallery of the Central European Region
By Chen Yi-Hua
Galerie Thaddaeus Ropac from Austria is one of the representational galleries from Central Europe. The Founder of the gallery, Thaddaeus Ropac, introduced the experimental exhibition of post-war performance artist Joseph Beuys in Germany in the 1980s.
Over the past ten years, its founder Ropac has received much attention from all around, being listed on the "ArtReview's Power 100" for many years, taking number 62 on the 2018 list. Currently, Galerie Thaddaeus Ropac has five galleries located in cities such as Salzburg, Paris, and London.
Coming to Taiwan for the first time, with the participation of "Taipei Dangdai", Galerie Thaddaeus Ropac presents a rare opportunity to see works by the German artist, Georg Baselitz, in Taiwan. Baselitz's paintings are characterized by the upside down presentation of figures, with bright colors and brushstrokes. The style is highly expressive and symbolic. His creations were inspired by illustrations from the Soviet era and African sculptures, etc. In the early 1960s, he held his first solo exhibition in Berlin, but his works were confiscated by the authorities due to their controversial nature. In 1966, Baselitz redefined his works with a non-narrative and structurally fractured presentation. In the core of Baselitz works, there is a correlation to the destructions caused by the Second World War, he once said: "I was born into a destroyed order, a destroyed landscape, a destroyed people, a destroyed society. And I didn't want to re-establish an order: I had seen enough of so-called order. I was forced to question everything, to be 'naive', to start again." In order to break conventional perceptions, Baselitz created a unique form of inverted figures, introducing a strong rebellious sense into his works, and was selected to represent Germany in the 1980 La Biennale di Venezia. 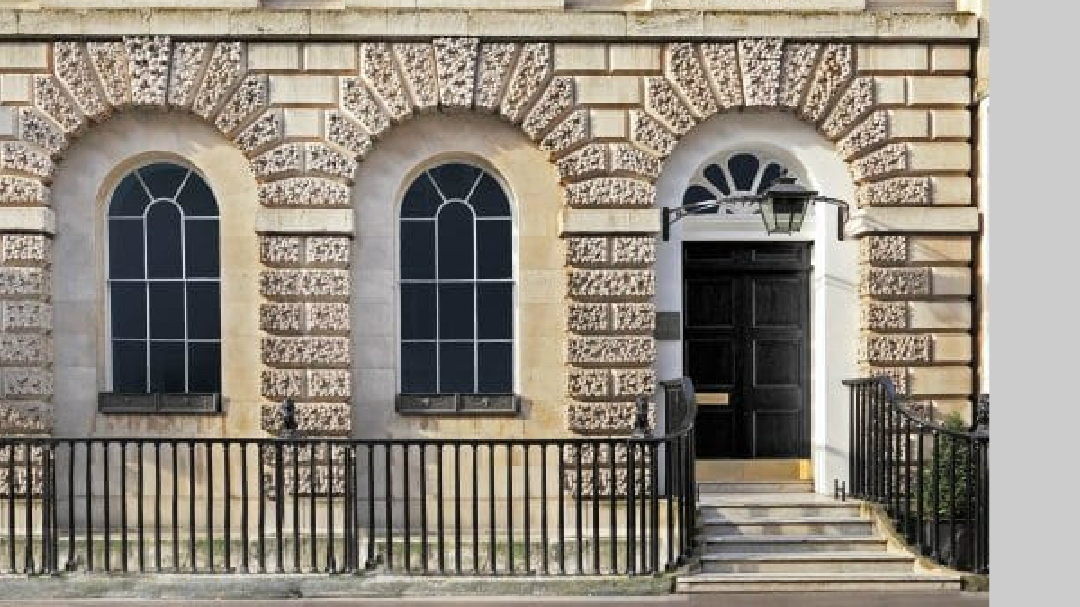